By Ana María Ruiz, Photos: Courtesy of the interviewee

For Efraín Sabás, stages are the spaces where he displays his rich creativity, in shows under his artistic direction that conquer audiences and leave significant marks on Cuban culture.

Varied knowledge, organizational and leadership skills, good taste and experience are some of the characteristics of artistic direction, a profession that Sabás has practiced for more than 20 years. 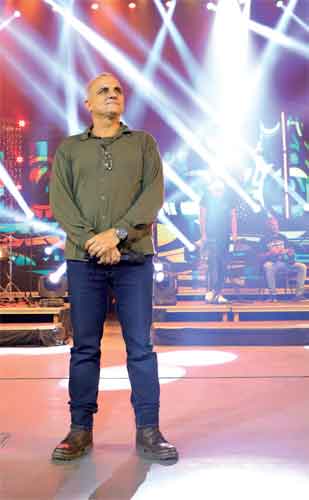 With a degree in Spanish and Literature, after graduation he embarked on this path in the late 1990s in Regla, a Havana municipality with an important cultural life. There he attended courses and workshops as a show director and, above all, met and had the support of relevant artists such as Humberto Medina and Alberto Mir, founder and director, respectively, of the emblematic troupe Guaracheros de Regla.

“The main thing was all the possibilities they gave me to create on stage,” he told CubaPLUS Magazine, and noted that direct practice with the world of the stage was undoubtedly the tool that served him to develop as a creator.

“Taking advantage of every moment, observing and asking questions, nurturing myself from the greats and always being willing to learn served me and continues to help me in this difficult path of art,” he said.

The Drum Festival, the Jazz Plaza International Festival, the Havana International Book Fair, Cubadisco, the most important international fair of the Cuban recording industry, the Habaneras Festival, concerts of prominent figures... are some of the events that count on his artistic direction, with special mention to the carnivals of the capital, in which he has been working for more than a decade.

Comparsas, floats, orchestras, rumba groups, dance troupes, presenters, as well as motorcycle and classic car clubs, representatives from the provinces, audiovisual projects, fashion shows, fireworks and foreign guests can bring together some 8,000 artists in a night.

“The Havana Carnival,” he explained, “is a macro-event, an artistic-cultural event full of traditions and Cuban craftsmanship whose main stage is Havana’s coastline and its magical Malecón, but activities are held in all municipalities of the capital.” 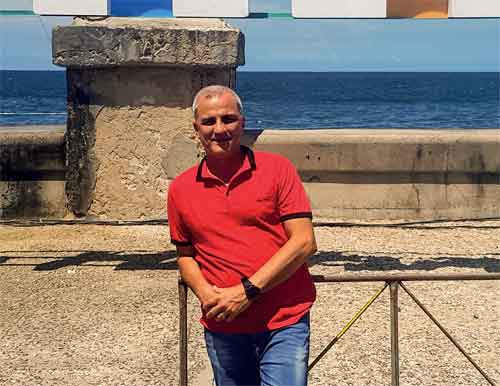 Every year, Sabás takes on the celebrations for the anniversary of the founding of Havana, but the Gala for its 500 years in 2019 “was a great challenge in every way,” he said when commenting on the presentation, which brought together nearly 2,000 artists, from a comparsa to the Symphony Orchestra and the National Ballet.

“Never before had the National Capitol and its wonderful staircase served as a stage in its entirety. Eleven stages were built and a set design was created that respected the grandeur of the building.

I had to create a multi-team with the best specialists and take advice from the National Music and Dance Awards. It was a gift for everyone to be part of this unique event and it was a majestic gift for our wonderful city.”

Efraín Sabás has been linked to the Drum Festival for a long time , and in this 2022 edition he is in charge of the general artistic direction, which, he said, “is quite a commitment, taking into account the significance and transcendence of this festival within the country’s cultural programming.”

“Being part of this musical event is a privilege,” he stressed, “since it mixes different styles and genres, brings together the most outstanding instrumentalists and vocalists and spreads through different locations, managing to dress everyone in the colors of leather and drum.” 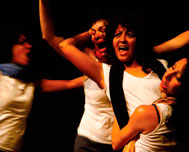 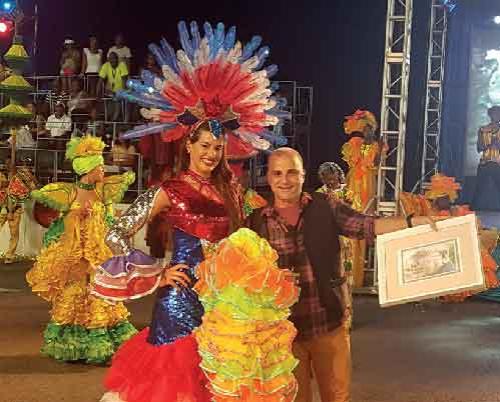 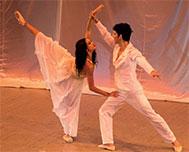 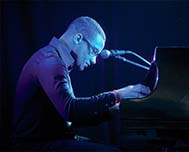