The beauty of Havana as the very special capital of Cuba is found in the memories of yesteryear admired by all, as is the case of the lamp holders.

This city, as touristy as it is cosmopolitan, praised or criticized, the old part especially, has many details. 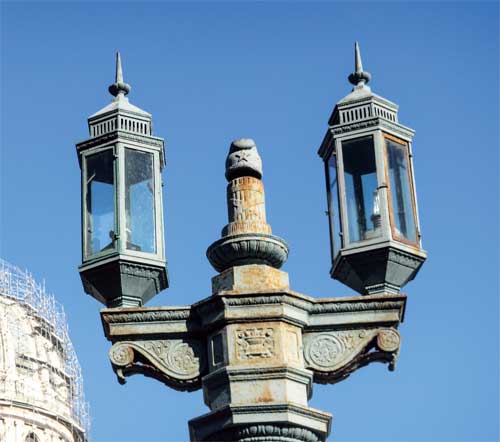 Tourist guide commentaries are contemplated by the most observant who stop to examine doors, knockers, grilles and other colorful particularities as if they were stopped in time.

However, of all these pieces, the lampposts bring a unique beauty, stark and lively, with metal reliefs and the sacrilege of modern bulbs contained within a structure that is much older.

The recuperation of the symbols, distinctive signs of a city that has always been concerned with saving what can be rescued, come together in the lampposts, where green or rust have lent an outstretched hand.

In fact, those streetlights, both the old and the modern ones, play an important role for today’s visitors making their pilgrimage through this city, founded in 1519 on November 16.

Seeing the lampposts reminds us of the history of public lighting, very well represented in Havana.

Scholars remind us how fire, once humans had learnt how to use it, provided us with illumination. 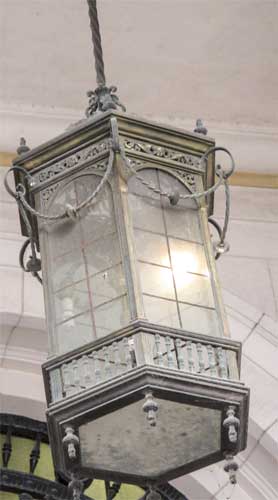 The first known ordinances on public lighting date back to the 16th century. By 1662, the French abbé Laudati Carraffe had organized a night watch corps in charge of turning streetlights on and off. The first use of gas lighting for public illumination was in 1807, when Frederick Albert Winsor lit up one side of London’s Pall Mall.

Back then, the first gas streetlights required a lamplighter to walk the streets at dusk and light them. Even more interestingly, it is known that the first streetlights were manufactured by the Arabs.

They were followed by the first electric arc type, initially electric candles, Jablochoff candles or Yablochkov candles, developed by the Russian Pavel Yablochkov in 1875.

But what does this history have to do with Havana? Well, a wide range of these artifacts can be seen in the streets of this city, like a living museum.

And although they are now electric, they preserve the original structure and materials of a respectable lamp holder, a kind of walk through the trajectory of such artifacts, with motifs beautiful enough to portray them. 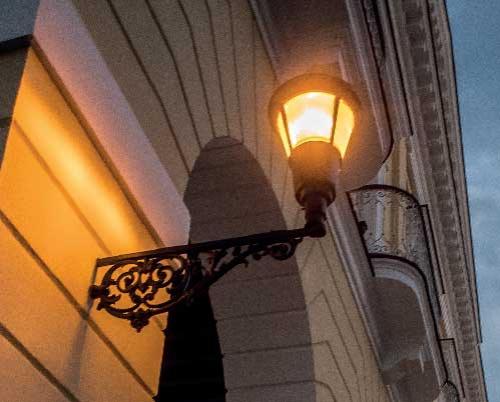 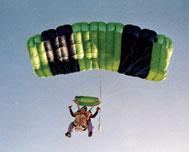 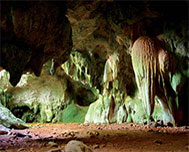 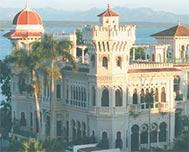 A Walk Through Cienfuegos
Advertisement