The main objective of Packaging- Related Services Company (ESAE), part of the Steel and Mechanical Industry Business Group (GESIME), is to guarantee the production of tools to ensure the production of numerous companies, while at the same time proposing to support the country’s economic development programs with new products. 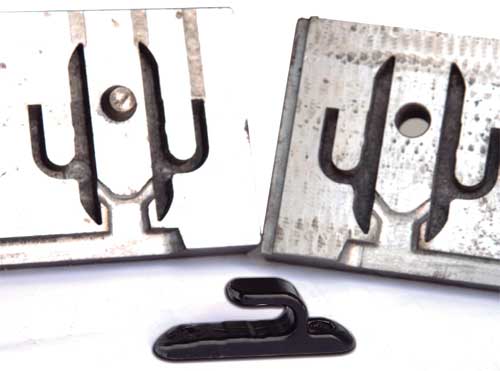 According its General Director, Raúl Monroy, ESAE manufactures the molds and dies that other companies need for production, with little material cost, in terms of the need to purchase from abroad, which plays a great role in import substitution.

The company’s current equipment has great potential from the technical point of view, allowing for greater efficiency and productivity, as well as modernization of the production process. Mention must also be made of ESAE’s highly qualified human capital, guaranteeing its future.

In recent years, the organization has begun to play an important role within the group, mainly in the housing program, and is involved in productions that were not thought possible in Cuba. 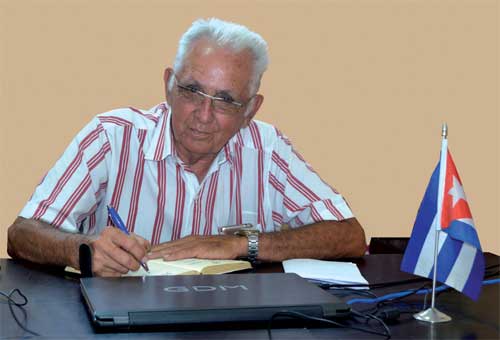 At present, as part of its efforts to diversify its production, the company is engaged in a new project: manufacturing closures for interior doors and aluminum windows.

According to the program planned for this purpose, ESAE will be able to produce 90% of the parts needed to manufacture the closures, implying a significant foreign currency saving for the country.

All this, according to Monroy, will allow the company to continue occupying a prominent position in the sector, while enabling the country to replace equipment with national productions, until now imported. 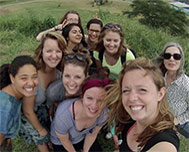 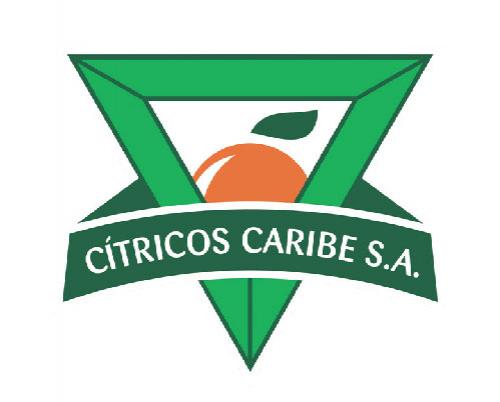 Cítricos Caribe. Selling the most authentic of Cuban Agriculture 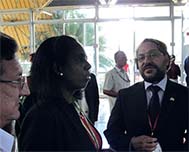 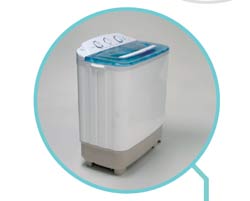