Some 50 Canadian companies from a wide range of industries are expected to display their wares and services at the 31st Havana International Trade Fair, FIHAV 2013, to be held at the Cuban capital's Expocuba fairgrounds in early November.

Some of the major Canadian firms that confirmed their participation early on include Bay & Sons Export Corp., a distributor of beef, pork, fish, cold meats and other products, and the Canadian Agra Corporation, which is involved in agricultural production and energy industry investment.

In an interview with Cubaplus, Pedro Luis Padrón, director of the Cuban Ministry of Foreign Commerce's North American Trade Policy department, and specialist Ciro E. Monné Frías referred to the importance of Canada's presence at the Havana fair, one of the largest trade shows in the region.

Other major participants from that northern country include Brado Precision Machine Tool Co. LTD, which since its founding has played a key role in the evolution of metal production technology; CAMESE (Canadian Association of Mining Equipment and Services for Export), Corsan Marine INC., and Deltech Communications Group INC.

Most of the Canadian firms represented at the fair are involved in the production and export of agribusiness lines, automotive and other machinery, computers and telecommunications, renewable energy, supplies for the tourism industry, pharmaceuticals, refrigeration, and more.

Padrón said that Canada is one of Cuba's most important partners, ranging between the third and fifth most important, and is involved in many different activities and industries.

Canada is also one of the main foreign investors in Cuba in terms of volume and in important industries such as electric power, nickel production, and oil exploration. Cuba exports a number of products to Canada, especially scrap metal, tobacco, cigarettes, coffee, lobster, shrimp, and rum. A jump in sales was reported for some of these areas between June 2012 and June 2013—more than 15 percent, according to Canadian figures. Likewise, Cuba imports vehicles and parts, food, chemical products, machinery, equipment, iron and steel products, and other goods from Canada.

Trade between the two nations has been in excess of $1 billion on more than one occasion, and Canada is the top market for tourists to Cuba (more than one million annually in recent years).

Canada has shown interest in buying tropical fruit from Cuba, and it is also a market with major potential for buying all types of high-quality agricultural products with a stable supply, said Monné Frías.

Moreover, there is also the possibility of trade in the biopharmaceuticals industry, he added. Currently, Cuba is promoting the sale of the nationally-produced Heberprot-P, a unique medicine that is highly effective in treating diabetic foot.

When referring to ties between these two countries, it is essential to include the activities in Cuba of the Canadian International Development Agency, whose cooperation covers a wide range of products involving some $25 million in a five-year period. These projects include the promotion of local food production, community management and development, and aid in the wake of hurricanes and other disasters.

During a recent meeting, the foreign ministers of Cuba and Canada acknowledged existing potential for diversifying and increasing trade, cooperation, and investment.

Despite the economic blockade that has been imposed on Cuba by the United States for more than 50 years and the global economic crisis, the Havana International Trade Fair continues to gain ground and draw more interest in Cuba and around the world.

Suffice it to note than more than 3,000 exhibitors from 60-some countries participated in last year's fair, which marked the 30th anniversary of this annual event. 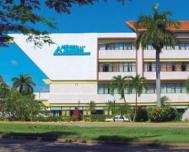 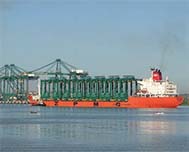 The Mariel Special Zone, An Important Step by Cuba for Economic Development 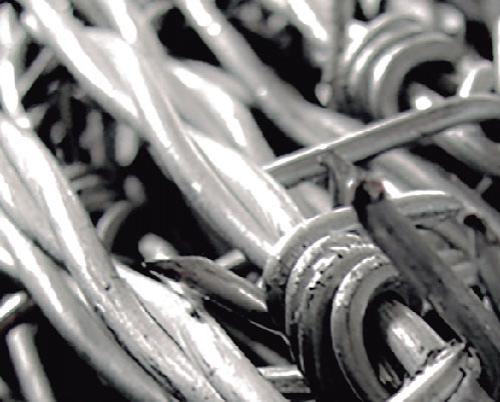