MINERVA for a sustainable future

MINERVA, leader in e-commerce and freely convertible currency (MLC) stores in Cuba, is committed to a sustainable future by marketing equipment powered by electric energy.

Elier Pérez Pérez, the General Director, spoke to this magazine about the company’s work, which in recent times has been improving its efficiency and competitiveness. 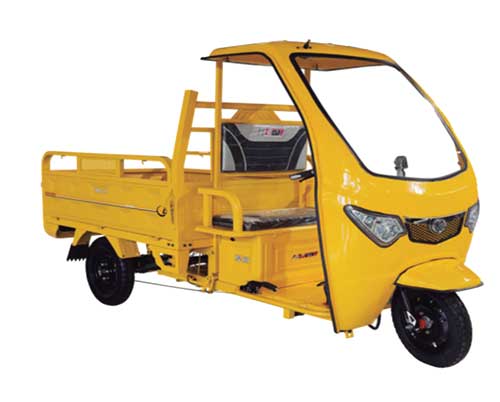 He stated that the company will produce some 10 000 electric bicycles this year, the highest figure recorded since including this line in its business portfolio.

These results, he continued, are the result of its entry into e-commerce through payment gateways, and sales in the Cimex and Caribe stores in Freely Convertible Currency (MLC).

In 2020, MINERVA achieved 25 million pesos in sales of electric bicycles and tricycles, more than 4 million in MLC, which places it top in e-commerce sales within the Superior Organization of Business Management (OSDE) of the Business Group of the Steelworking Industry (GESIME), he said.

The executive explained that the industrial company “Angel Villarreal Bravo” MINERVA currently has three suppliers abroad and is proceeding to sign another contract, which will allow it to secure raw materials and close this year with total sales in excess of 150 million pesos, as well as higher income in MLC. 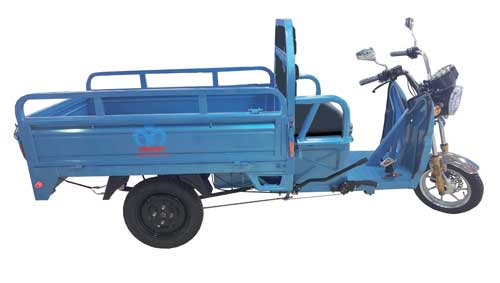 Regarding the prospects for the future, Pérez Pérez said that they expect to promote mechanical bicycles, to be marketed in national currency and in MLC, as well as offering replacement parts. They also intend to manufacture mechanical bicycles for the retail trade in Cuban pesos.

MINERVA currently has several development projects in testing phase, including five models of electric cargo and passenger tricycle, to be introduced in the market by the end of the year, while studying the possibility of producing two models of electric quadricycle to add to its business portfolio.

In addition, the company is working on six electric bicycle models, five of which are motorcycles, including a small one, which is more portable, weighs less and will also operate with a lithium battery. Along with this alternative, he added, a contract for 13 million pesos was also signed, subject to finance, covering the purchase of lithium batteries and chargers.

The roof does not fully recharge the vehicle, but it does increase its autonomy by about 20 km,” he explained.

Among its productions, the Villa Clara company, which is developing its business for tourism investments, the Mariel Special Development Zone, and import substitution, manufactures pallet racking in high demand by investments in the so-called ‘smokeless industry’, as well as galvanized doors for the housing program.

Batteries: purchase, use and precautions
When we buy any equipment with a lithium battery – gel batteries are also available – the first thing to keep in mind is that the battery is the most delicate and expensive part of your electrical equipment, so it deserves a minimum of care.

At MINERVA, we have extensive experience in the sale and repair of electric bikes, and the installation of conversion kits. This is the only advice we give to our busiest customers: use the equipment a lot, and charge the battery for a while, on the day you have used it.

Recommendations on the use of lithium batteries
Purchase of lithium batteries:
1- They must have more power than the needs of your equipment’s motor. Remember P= I x V, if your battery is 72 Volt 30 Amperes, it will have 2160 Watt of available power, which can deal with lower power engines.
2- Always buy the battery with its charger.
3- You must make sure that the data on your labels is reliable.
4- If possible, purchase from recognized stores, not on the informal market and not in private workshops where they manufacture from old batteries.
5- The most stable batteries are those of Lithium ions and iron phosphate since they cope better with temperature changes.

Appropriate use of lithium batteries:
1- They should be charged in cool, ventilated areas.
2- Wait for the battery to cool down before starting to charge, regardless of the journey carried out (always over one hour).
3- When setting off, ensure that the charging cycle has finished and that the battery has cooled down.
4- Lithium batteries have no memory effect, i.e., you do not have to wait until they are empty to charge them. Indeed when they are charged to over 70%, it is not considered a charge that affects the battery life time.
5- The battery should not be totally run down, as when this happens it increases the charging time, and as result, the temperature too.
6- Leave the battery between 50-70% if the motorcycle has to be left idle for a long time.

MINERVA Cycles motorcycles have great features such as:
- Shock absorbers made of compressed hydrogen.
- The braking system, which is no longer by cable.
- Superior aerodynamics.
- Wheels that are larger in diameter.
- Among other benefits. 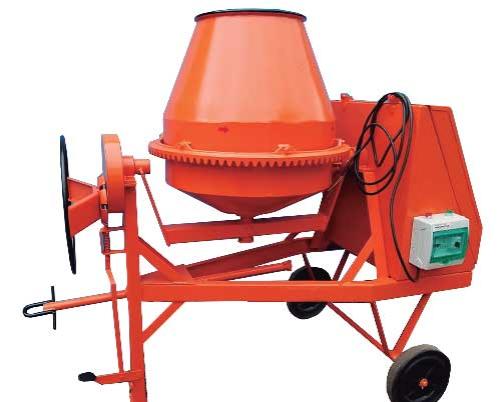 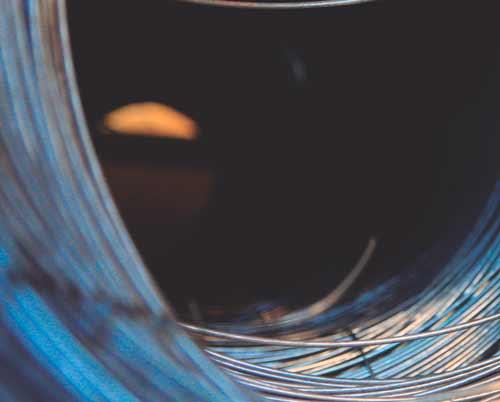 A solid and safe path in Cuba 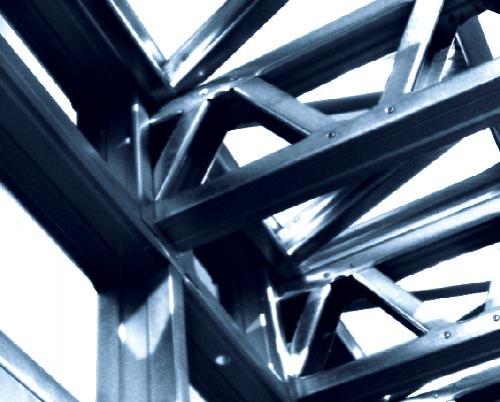 COMETAL. A solution within your reach 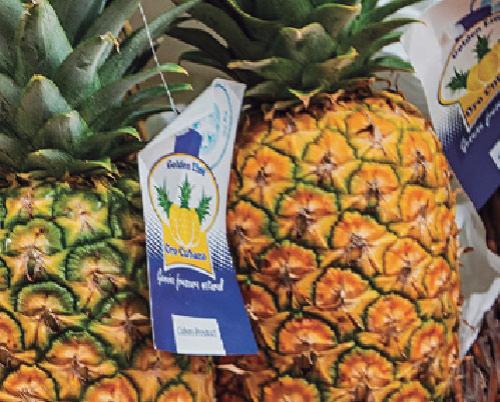