Under its umbrella, the agricultural entities in the Cuban province of Ciego de Avila began its way towards exports, which implies a great challenge for the Empresa Agroindustrial Ceballos, settled in the fertile plain of Avila, which produces abundant fruits and vegetables that have been gradually gaining space in the national and foreign markets. 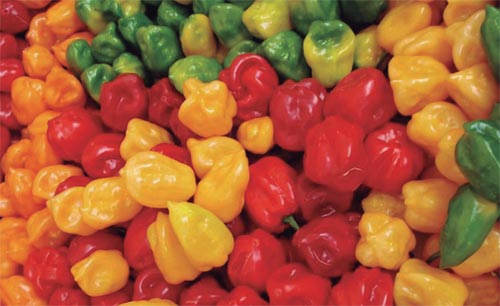 The awareness of cross-border marketing came precisely with the boom of this fuel, produced handmade by woodcutters from the provinces of Camagüey, Granma and Ciego de Ávila, which meets the quality standards required for marketing, from the use of about 40 machines created thanks to the commitment and creativity of the company’s innovators. Exportable coal is obtained from marabou, which is why it has superior characteristics in terms of heat level, without smoke or ash, leading to a growing acceptance in other countries, especially in Europe.

MD2 pineapple was equally successful in other countries, certified with the international standard Global GAP, a paradigm of good agricultural practices, which includes the improvement of productive areas and the training of professionals, technicians and workers who are in charge of the crop, in order to ensure that it meets the necessary requirements to compete in the most demanding markets in the world. 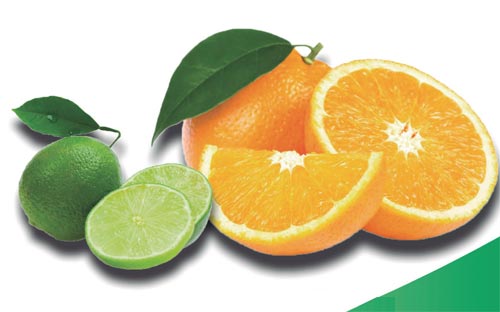 In the unit where this fruit is cultivated there is an Integral Center of Agrovida Management, an installation for washing the sprayers and backpacks, whose residual is poured into a biological bed, waterproofed, where microorganisms develop that decompose the active substances of the insecticides and pesticides.

The chili bell pepper Chile Habanero has established itself as an important exportable item for the company, whose demand is growing quickly in countries like Holland, France and Canada, which have acquired more than 120 tons of the condiment since 2016. Agroindustrial Ceballos, which for some time dedicated itself almost exclusively to cultivating citrus fruits, has had excellent results with the diversification of agricultural production and its industrialization, hence it continues to consolidate its export portfolio with products such as aloe vera, which has healing properties and is used in various beauty treatments.

This is the leading product of the medicinal plant brigade of the enterprise, considered the largest farm in the country dedicated to these crops, which is a reference in the National Program of Medicinal Plants. Wilver Bringas Fernandez, the company’s general manager, said that in recent months the first shipments of other products recognized by the DCballos brand have been made, including Persian lime, avocado, mango slices in syrup and mango chunks in orange juice and pineapple juice.

One sees great strength and efficiency in the investment process, initiated in the Unidad Empresarial de Base Industrial Ceballos in 2012, linked to the introduction and assembly of new technologies. This led to the shortening of processing cycles of fruits, vegetables and tubers, resulting in an increase of the finished product without neglecting the actions necessary to save energy and water.

Thanks to the diversification of products and the increase in industrial capacity, the marketing for tourism includes all the country’s destinations and more than 300 facilities, a starting point for successful incorporation into exports.

The priority of this unit is to produce nutritious food of the highest quality, in complete harmony with the environment, complying with the safety and health requirements at work, and to give direct guarantees to clients in their business relations with the organization.

The unit has a liquid waste treatment plant to reduce the pollutant load of the water generated during industrial processing, it markets the solid waste for animal feed and earthworm humus production in other units of the company itself, and it complies with the guidelines of the Ministry of Science, Technology and Environment, which has earned it several awards from the institution.

It is not by chance that this industry has been awarded three of the six prizes for Product Quality obtained in the same number of editions of the Feria Internacional de La Habana (Fihav), for high demand items such as tomato paste, and mango and guava purees, while the other awards received by the company in the contest have been for the MD2 pineapple, the Habanero chili bell pepper and the marabou charcoal.

Seeing change as opportunity is the maxim of the Agroindustrial Ceballos, that is why it doesn’t allow setbacks and continues opening itself to opportunities without giving up its dream of recovering the splendor of yesteryear in citrus production and with an eye on exports so that the pure flavor of Ceballos can be experienced beyond the country’s borders. 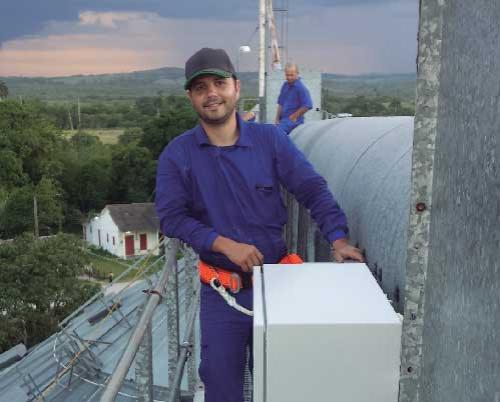 CEDAI, automatically at your service 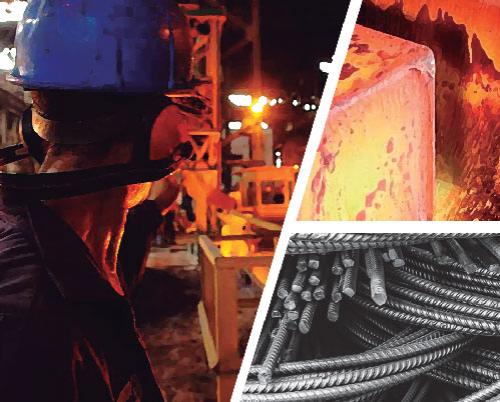 GESIME. Looking to the future 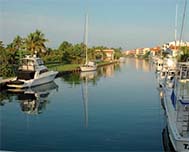 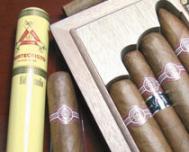