Located in the province of Artemisa and made up of more than two dozen production business units and cooperatives, the San Cristóbal Agricultural Company, created on 21 November 2008, sells large and small livestock, milk, meat, and byproducts, grains, cereals, vegetables, fruits, as well as firewood for fuel, among other products on the national market, and focuses its attention on: It has a herd of 25,982 head of cattle, whose milk production in the last five years has averaged two million 500 thousand liters, destined for the national industry. 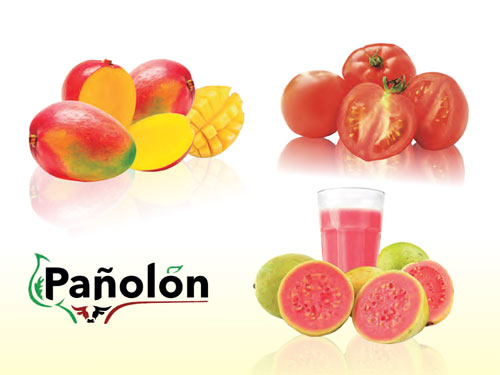 Regarding beef, an average of around 800 tons has been sold annually in the country during the last five years.

The company is currently working on a project for the production of cheese and yogurt with buffalo milk for export, which should be completed by May 2022.

Exportable crops
Production of exportable crops such as charcoal, ginger, red Spanish pineapple, and Habanero chili peppers, marketed in France and Canada, is being increased, and negotiations will begin shortly. 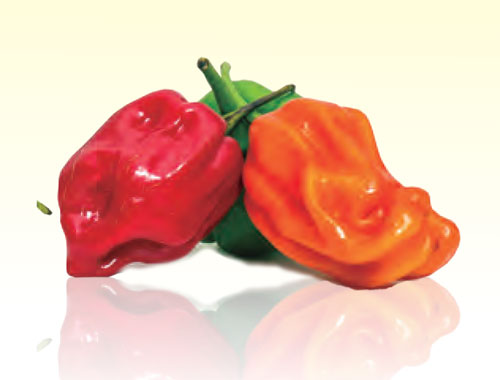 In development
In line with the country’s policy of diversifying foreign trade, the organization is working on developing other products for sale on the international market.

The company is currently concluding three investment projects in the search for international commercial partners, which could attract high technology and thus generate a significant increase in production yields. 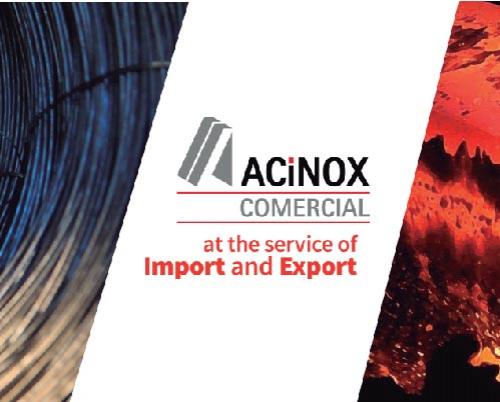 ACINOX COMERCIAL. At the service of import and export 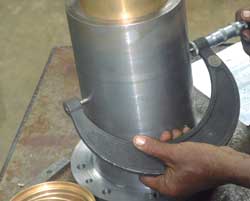 ESAE, a guarantee for its future 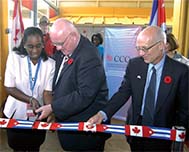 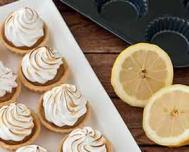 SERVISA S. A. for all preferences
Advertisement