In the previous edition of Cubaplus magazine we introduced many facts on the boniato, a sweet potato very important in Cuban traditional cuisine. In order to cover all of the benefits this versatile plant has to offer we had to divide the article in two parts. In the first part we talked about the boniato´s contribution up to the time of our wars of independence. A lot still remains to be said because this sweet potato continued holding its own in Cuban meals and has been faithful through good and bad times up until today. 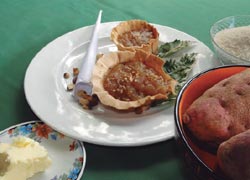 At the beginning of the last century in the Eastern part of Cuba, which was the area most affected by the wars, fields were left devastated, markets destroyed and cattle was almost exterminated. Famine plagued the countryside, and it was the boniato that saved those in need. Its plantations were those most cultivated because they produced a quick crop; almost every small farm had boniato plants that provided the family with food while waiting for the plantain and yuca harvests to come in. During this period, in the areas ravaged by war, this root vegetable was sometimes the only food on the table for poor families, to the point of it being referred to as food in general, for example, “Where is the boniato?” was a way of asking if the food or meal was ready.

My father, who grew up in Cayo Mambí in the province of Holguín, would tell us how some children in his neighborhood rejoiced upon seeing their father come home. They were happy and hopeful that this meant having a snack to break the fast of the day, and would start applauding and singing: “Here comes Dad with boniatos, here comes Dad with boniatos!”. Its presence was so habitual that the children anticipated it, yet even despite having it every day, the necessity was so great that it was always welcomed and rejoiced.

After this epoch the boniato continued to be the key element in Cuban meals for a long time. While some foods important during the independence wars, such as calalú sprouts and tea made with rind of sweet potato were disappearing, others which had also arisen out of necessity continued to be consumed as favourites, such as potato bread, parboiled sweet potato and malarrabia. The malarrabia was a very simple dessert made with sweet potato and milk, which gained popularity at fairs and cattle farms; and during celebrations, fried doughnuts made of sweet potato and yucca, covered in in syrup, were never lacking.

Needless to say that at Saint John the Baptist, celebrated in Bayamo and other Eastern localities, the most popular dish was fried fish accompanied by boiled boniato cut into wedges and served with butter, a perfect combination.

The boniato´s influence on Cuban culture came out of the kitchen and flew into popular speech. Many phrases and expressions make reference to it and the meaning it takes on is as diverse as the dishes that derive from it. For example, if someone is awkward or slow in understanding a common thing said is “You are a boniato head” and, if one trips or stumbles when walking, one can say, “You took a boniato”. If one is silent and doesn´t want to talk, then one says to him, “You have a jammed boniato” and getting a “boniatazo” is receiving a strong blow. As this sweet potato is appreciated both in the kitchen and in popular speech, it lends itself to being part of other things as well, even literature.

Supporting the boniato´s versatility in that it can be combined with any other food, Alejo Carpentier, a principal figure of Cuban literature, presents in his novel La Consagración de la Primavera (The Consecration of Spring) a counterpoint between the boniato and the malanga, in which the author writes that, while the malanga keeps a cautious attitude, the boniato is promiscuous.

The variety of dishes that this root vegetable offers can turn out to be almost infinite, but an unbeatable delight is the boniatillo, a traditional dessert, handed down by our grandmothers. I propose a delicious boniatillo which I had the opportunity to savour at the Barberán de Bayamo restaurant. Chef Miguel kidly shared the recipe with us. 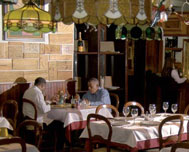 Tocororo, the Restaurant of Personalities 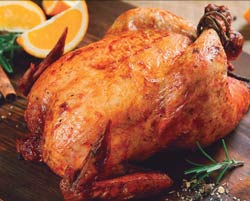 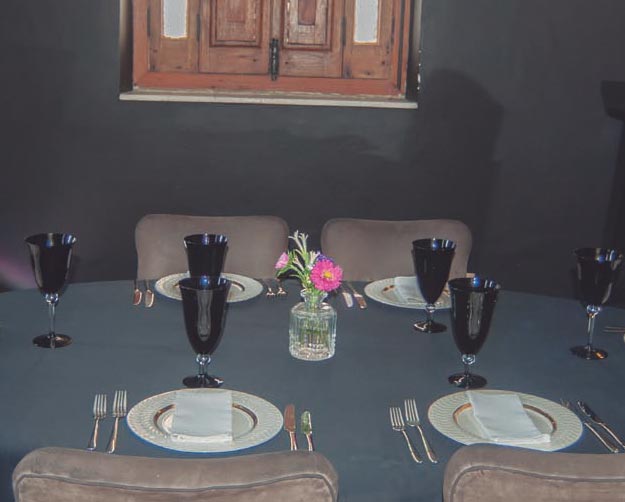 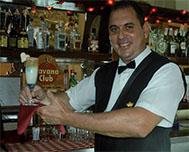