Text and photos by R. Campos

A group of expert tasters recently had the novel idea to sample the almost mythical combination of high quality Cuban products by savouring the connection between chocolate, rum and cigars.

The event took place during the usual meeting of the so-called Balcón del Habano (Cigar Balcony) held once a month at Havana's Presidente Hotel, chaired by maître d' José Luis Calderón and sponsored by Habanos S.A. and Havana Club.

Sommeliers and bartenders combined the sweet Elixir de Legendario and Cuban Barrel Proof (45% ABV) rums with three kinds of chocolates: rum with truffle, bitter and coffee, complemented by the Marevas cigars from the Partagás, Romeo y Julieta and H.Upmann brands.

Some of these names were new to the cigar aficionados, but experts recognize that all of the products are of very high quality, especially considering that the sweets were elaborated by the well-known Cuban School of Chocolate.

Previously familiar or not, the connection became magical for the tasting's participants when the chocolate's essential fats and oils were brought out by the spirits, the cigars and finally a coffee, not strictly part of the tasting, 50% of the Caracolillo brand, the most aromatic coffee grown in Cuba.

Thus a simple test emphasized the high quality of this country's elite products that augment the high-status tourism in which cuisine has a preponderant role on which the professionals count for growing world recognition.

Many of this test's participants were members of Cuba's Sommelier Club, with around 200 affiliates; some of whom have degrees from schools in London, the UK, or other awards received in Europe. 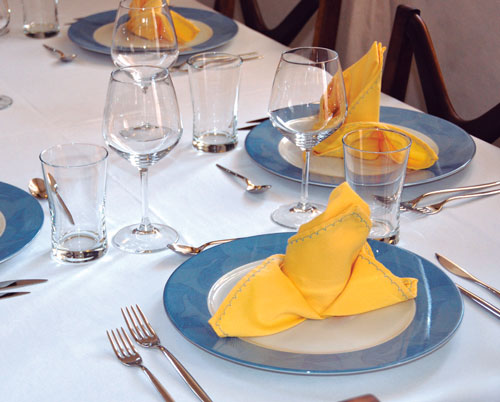 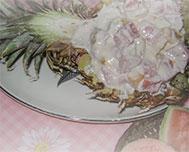 From My Kitchen: Stuffed Pineapple Salad 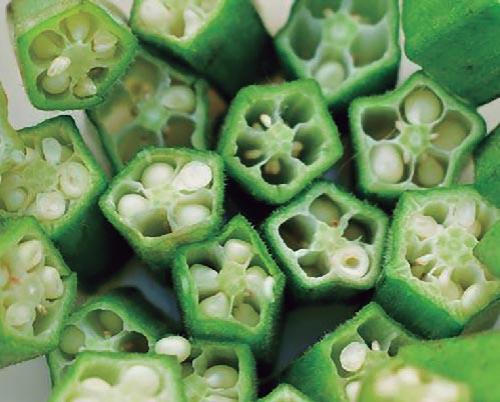 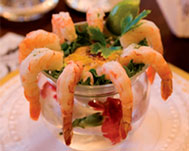