One could say that Jhayna Duarte, one of today’s most soughtafter Cuban models, was born on a catwalk, since practically from the moment she started walking, she was wearing high-heeled shoes and parading around the house, singing and dancing, while her family applauded excitedly. 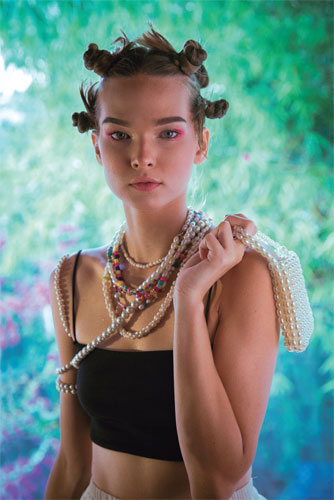 At only 14 years old, she began her modeling studies at the Entre Poses school in the Havana fashion house La Maison, dedicated to training children and teenagers in different artistic forms such as modeling, acting, dancing and singing.

From then on, her career had an unstoppable rise, enabling her to work with designers of prestigious Cuban and international brands, and she has participated in the Fashion Weeks and Arte y Moda, the most important catwalk events in the country.

In an interview granted to CubaPLUS Magazine, the young model, a sociology student at the University of Havana, expressed her passion for the work she does and said: “I have been developing as a model for almost ten years. Each job I have done has made me grow in this field. Throughout these years, I have shown myself that if you love what you do, you have to offer your best version, that’s how it works in life too, give it all until you become empty.”

Later she considered that the catwalk is a challenge, giving the example of the one held at the National Capitol for Havana’s 500th anniversary. “It was the parade where I felt the most nervous, because it was a challenge for me to go down almost 56 steps in high heels and a dress with a train. To have participated in such an important event in my city is an experience that I guard with emotion,” she said.

For her, editorial photography is also very interesting because it is an expression of art that involves attitude, emotions, expressing yourself and showing your diversity. It is a display of beauty in every sense.

“This profession,” she said, “demands dedication, passion, discipline and commitment.

Being a model is an art, it is not only a matter of physique, nor of the beauty standards set by society, it is a profession where there are many possible jobs, such as editorial photography, catwalk, advertising, among others. It is a matter of attitude, strength and security. That applies to any dream you have in life. This is a very short career where the important thing is to enjoy it.”

Jhayna’s efforts to improve herself go beyond modeling, as she is also an actress, a facet that propelled her to participate in national and international acting workshops, taught by the Faculty of Theater at the University of Arts (ISA). She also boasts an advanced level of English and is studying the language of Balzac at the French Alliance of Cuba.

She is co-creator and producer of an independent film and theater project called El Sueño, which produced the fiction short film “Los mismos zapatos”, in which she played the lead role.

About her future projects Jhayna expressed: “My biggest plan is to achieve personal and professional satisfaction, to grow older treasuring achievements and accumulating great experiences, to grow a little more every day and to feel proud of myself.” 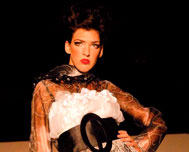 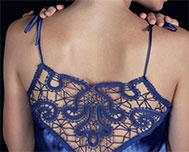 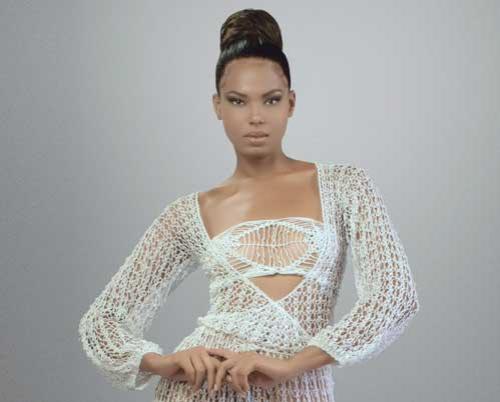 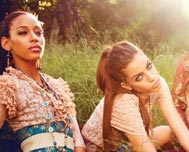