Last Stage of Elections in Cuba

On January 21st 2018 the Municipal Assemblies of the People’s Power held an Extraordinary Session to nominate 1 265 provincial assembly delegate candidates and 605 national assembly deputy candidates. The candidates were selected by the local assembly delegates who were in turn chosen by the electoral public in secret direct ballots at the municipal elections held late last year.

It is important to highlight that these municipal delegates were nominated by their neighbours, not by any party or organized group, at local nomination meetings held in every neighbourhood. 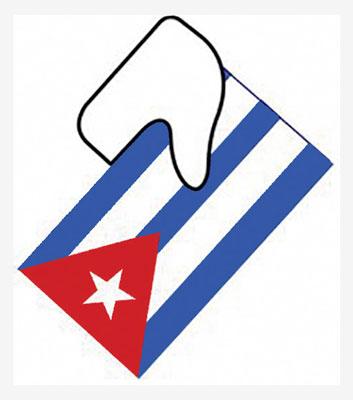 Until election day on March 11th the Provincial Assembly delegate candidates and the National Assembly deputy candidates tour the area where they were nominated, visiting workplaces and communities to ensure greater contact and exchange with the electorate. President of the National Candidatures Commission Gisela Duarte Vázquez explained that of the 605 deputy candidates 47.4% are neighbourhood-elected delegates meaning that every one of Cuba’s municipalities is represented by a minimum of two deputies in parliament, one of whom will have come through from the municipal level.

It is clear that with these backgrounds the candidates chosen in these elections are different from each other with differing points of view. They do not all think the same way but they are all committed to the future of their country.

Once elected, the deputies convene to form the National Assembly and elect their president, vice president and secretary.

Secret, direct ballots will also be held to choose the members of the State Council and its president and vice president. The State Council is the permanent governing body that leads the state when the National Assembly is not in session.

The Constitution of the Republic passed on February 24th 1976 establishes in article 69 that the National Assembly of the People’s Power is the supreme state governing body, representing and expressing the sovereign will of the whole population. The process that culminates on April 19th will see the president and vice presidents of the State Council elected.

We all hope the new phase that begins on that date will continue to contribute to the process of updating the Cuban economic model and moving it forwards. 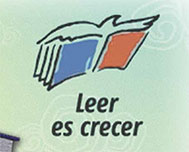 A Date with Books in Havana 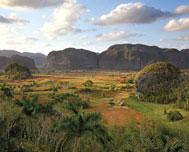 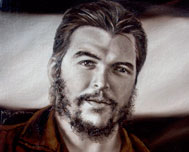 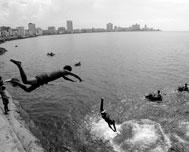