Cuba and the U.S. locality of Key West already share a common history marked by a fervent belief in independence, and are coming closer to one another once again after several years of imposed distance. Now the rapprochement is happening through the visual arts, with the exhibit “One Race:The Human Race.”

Opening on January 17 and running through March 23, this exhibition represents the first cultural exchange between Cuban and U.S. museums in fifty years.

The exhibit, consisting of 30 intaglios (woodcuts created by Mario Sánchez (1908-2005), is quite an event for the Cuban art scene, says Hortensia Montero, the curator of the Museo Nacional de Bellas Artes (National Fine Arts Museum).

Colonial houses, cigar factories, local celebrations, ñáñigo dances, cockfights, street vendors, and readers at cigar factories are among the subjects shown in the intaglios that make up the exhibition.

The pieces on display reflect the social equality that existed in Key West even before the U.S. civil war, when men and women, whites and blacks, Catholics and Jews all lived peacefully together in that locality, without distinguishing between classes, race, sex, or religion.

The small and medium-format works belong to private collections and to the Old Island Restoration Foundation, and portray passages of everyday life in that U.S. locality between 1920 and 1950.

In addition to the exhibit, the cultural exchange includes lectures by U.S. professors, and demonstrations on the intaglio technique.

In turn, Cuban artists including Manuel Mendive, Roberto Fabelo, Rocío García, Sandra Ramos, and others, will exhibit their works in Key West in February.

A self-taught artist, Mario Sánchez is a second generation American whose grandparents migrated to Key West during the Ten Year War (1868-1878) waged against Spain.

According to Folk Art magazine, he is the most important folk artist of the 20th century in America, with work that features his social commitment and aesthetic values. Sánchez was also the first painter from Florida to exhibit his works at a museum in New York, at the South Street Seaport Museum.

Cuba and Key West have strong historical and cultural bonds, with most Cuban workers who migrated to the United States going on to support the 1895 proindependence war led by José Martí, who had settled in Key West 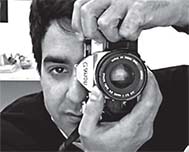 Luis Mario Gell and the Art of Photography 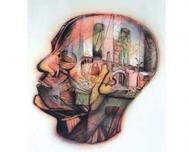 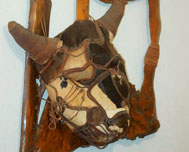 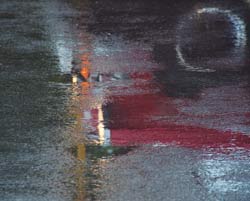 Photography: a privilege of luxury
Advertisement