From February 23 to 27, 2015, the next Habanos Festival will take place in the Cuban capital, what has become a must-attend event for all lovers of the best tobacco in the world. 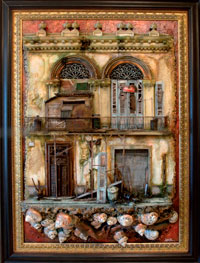 Attendees will include exclusive Habanos cigar distributors from around the world, national and international personalities, businessmen, producers and plastic artists, among others, who will have the pleasure of tasting some of the new brands that Habanos S.A. will launch in 2015. They can discover or rediscover the roots and secrets of the Habanos culture in Cuba, a centuries-old tradition.

Several brands will be honored during this occasion, especially two of the most prestigious and well-known: Romeo y Julieta (Romeo and Juliet) and Montecristo. Among the new bands that will be presented are the Gran Reserva Vintage 2009 by Romeo and Juliet and the special Montecristo 80th Anniversary band. Romeo and Juliet, established in 1875, is rooted in the literary tragedy of the same name by the English writer William Shakespeare. It became popular worldwide at the beginning of the last century and one of its best known bands is Churchills, as British Prime Minister Winston Churchill was among the most devoted smokers of Romeo and Juliet. 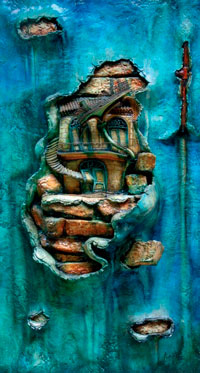 Montecristo, founded in 1935, is one of the most recognized brands of cigars in the world, considered a benchmark international flavor.

The 17th Habanos Festival 2015 will also honor and celebrate the 25th anniversary of “The Casa del Habano”, a chain of great international prestige across the world with more than 140 specialty stores located in different countries and cities. During this week traditional Festival activities will take place, including a visit to the best tobacco plantations in Pinar del Río, a trade show and an international seminar.

As always, the closure will be the Gala dinner and the traditional auction of Humidors, whose proceeds go to the Cuban public health system. 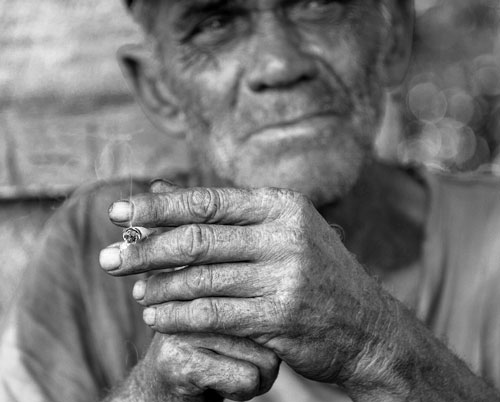 Photography According to Arturo Martín 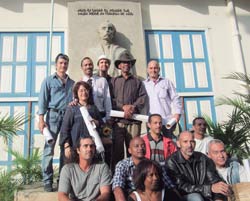 Impressions on the skin... sculptural bodies 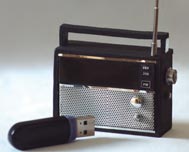