Cuban scientists are promoting the restoration of popular beaches located east of Havana as part of a project that covers about eight miles of the island’s northern coast.

“Initially we are focusing on some 300 meters (of beach) to assess the feasibility of our actions, and the results will allow us to extend our work to other areas,” said Magalys Sosa, a specialist from the Institute of Oceanology, which is leading the program. 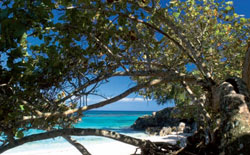 After investigating and clearing the area involved, one of the first steps was to move sand and build a dune in the Santa Maria del Mar area. Wooden footbridges were built so that beachgoers would not harm the dune, and vegetation was planted in the area, Sosa said.

The Santa María del Mar area has been extensively damaged by wind erosion, causing significant loss of vegetation in the area. As in other coastal areas lacking adequate vegetation, the wind blows the sand inland, eroding the beach.

Specialists had to move sand from the back of the beach to the front, and they planted grass and ground covers to stabilize the dune, while sea grape trees were planted farther away, she explained. Causes of damage to the coast include natural loss of sand from beaches, the negative effects of facilities built on the shoreline, and accumulations of waste, dumped mostly by vacationers.

Three wooden footpaths, which are indispensable to protecting the dune, are among the actions taken by members of the ARENTUR group, supervised by scientists from centers attached to the Cuban Ministry of Science, Technology and Environment, Sosa said.

According to Sosa, the goal is to expand the project to about 1 ,200 meters of Boca Ciega beach, also east of the capital, and subsequently to another section of about 1 ,400 meters of Santa María del Mar beach. A total of about eight miles of beaches are to be restored, from El Mégano to Punta Rincón in Guanabo, a strip on the outskirts of Havana that is known as Playas del Este, Sosa said.

“People are now using the footpaths and have seen what we have done there so far. Little by little they are cooperating with ongoing efforts to preserve Cuba’s beaches,” she added.

Preliminary studies have been made to assess the general situation of all areas involved in the project, and to be able to design possible restoration alternatives. 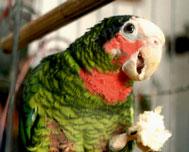 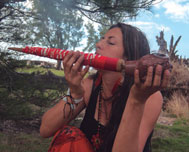 To Protect Nature is to Protect Humanity 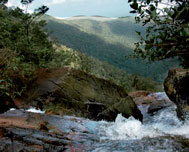 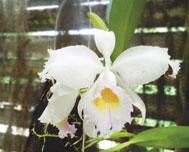