Cuba showcased its success in tourism and its International Tourism Fair (FITCuba), 39 countries. 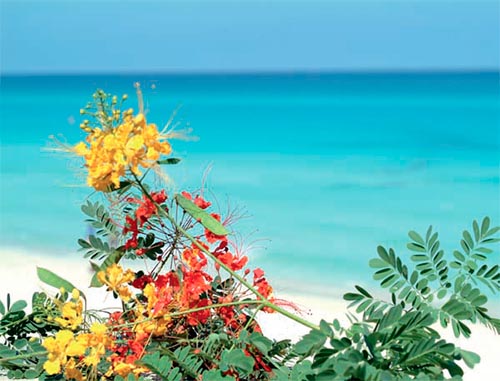 At the closing of the fair, taking place from May 8th to 11th in the beautiful strip of land to the north of the central Villa Clara province, Cuba's Tourism Minister Manuel Marrero said Cuba will continue betting on nature, history and cultural heritage as the main attractions for visitors to the island.

As part of that purpose, the more than 80 journalists attending the event traveled from Cayo Santa María to the town of Remedios, founded in 1518, in Villa Clara to visit cultural and recreational facilities in the town's historic center.

Marrero added that in the first four months of 2012 the amount of vacationers preferring Cuba increased by 5.2% for a total of 1,240,784 visitors. Specifically, visitors from Canada rose 6%, France 9.3% and Argentina with 50%. 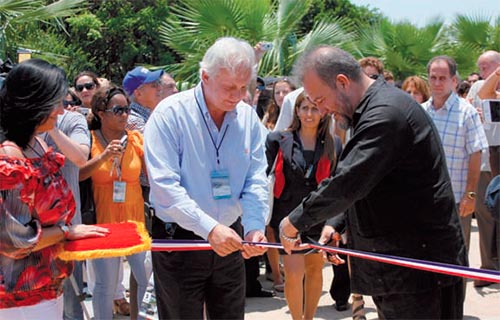 As reported by Cuban authorities, the 33rd International Tourism Fair will open next year in the famous Varadero resort, located about 140 kilometers east of Havana. Varadero is fitted with fifty hotels and motels, airport, marinas and with the one and only golf course in Cuba with international standards.

Varadero is working to extend its capacity in order to welcome a larger number of visitors and strengthen the preference of its crystal-clear waters and its international position, a task that is being spearheaded by an ongoing investment program. 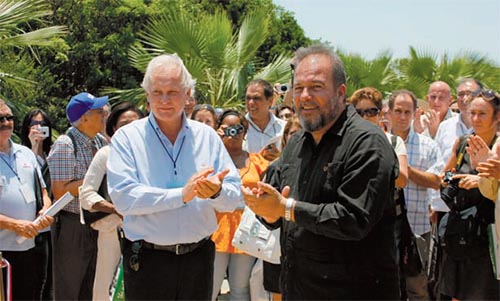 With Brazil as the official guest country for the next fair and sun and sand as the main attractions, the 2013 date in Varadero has already created some excitement with the remodeling and modernization of the Marina Gaviota, the Patriarca Hotel and the expansion of the Princesa del Mar Hotel (which will double the amount of rooms), all located in the Hicacos Peninsula reserve area.

Officials interviewed by the press indicated that in the case of the Marina Gaviota, work is planned to end in 2013 and include the creation of facilities for technical services, 420 rooms for accommodation, a swimming pool and a dock for 1200 yachts.

As part of the investment process in Varadero, the reconstruction of the pool at the Hotel Barceló Solymar was completed, as well as the modernization of the Villa Cuba and Aguas Azules hotels. 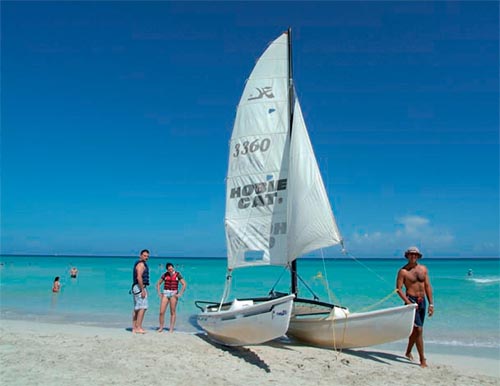 Organizers of the 33rd edition of Cuba's Tourism Fair, scheduled from May 7th to 10th, 2013, expect another successful meeting as part of the momentum fueling the industry.

According to official Cuban statistics, in 2011 five hotels with a total of 1,537 rooms were opened and 6,639 other rooms were repaired. In addition, 315 buses were purchased for visitors' transportation and 3,652 cars added to the rental service fleet of available vehicles. Cuba has an accommodation capacity of 58,626 rooms, 63% of them belonging to four and five stars hotel facilities.

FITCuba 2013, Another success for Cuban tourism 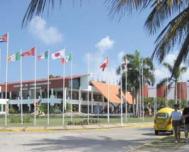 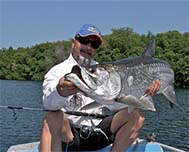 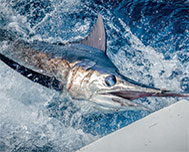