Dementia and other neurodegenerative diseases are considered a health priority at present. It is estimated that by the middle of this century, between 115 and 135 million people will suffer from a brain-related disease.

Different factors lead to the outbreak of brain diseases, but according to the World Health Organisation (WHO), population ageing is one of the main causes due to the increase of life expectancy rates especially in lower-income countries.

At present, several world projects are being conducted to study the brain and its related diseases, but these require extremely high financing. In the face of the emergency, scientists consider that it’s essential to share the data collected in each study, as research focuses on the structure and function of human brain through advanced neuro-image equipment.

Cuba, a small country with limited financial resources, has since 2017 been part of a joint project with China and Canada aimed at searching, comparing, examining and registering data.

Through the Quebec Science Fund, the Chinese National Science Foundation and the Science and Technological Innovation Fund – an entity attached to the Cuban Ministry of Sciences, Technology and Environment – each of these nations provides funds to support the joint research projected for the next three years. The project is already rendering the first results, which will allow participants to set up a common data center. Canada will facilitate five petabytes of data, and the project is already using the neuroimages of about 4,000 people from eight countries.

Cuba is a nation that has a similar situation to that of the developed world because of its high life expectancy indexes – 78.9 years on average. In view of that, at the end of 2018 the health authorities approved the Brain Dysfunction and Mapping Program, which tries to provide a better diagnosis of these diseases.

“The idea is to rely on a better strategy in relation to prevention,” scientist Pedro Valdés, head of the Cuban Brain Mapping Project since 1990, told CubaPLUS.

Valdés talked about the concept of global precision brain health, a preventive strategy to stop the development of neurodegenerative diseases. This concept is a new health approach, just like the human genome sequence, which opened a new chapter in biological sciences.

In the case of precision health, the objective is to use genetic markers to predict when a person has more risk of suffering the disease, so as to select a better treatment and the subsequent follow-up based on analysis and research on the genome, the brain connections and the personal experiences of each individual.

However, the concept is viewed differently in the developed world: as a precision medicine for rich countries.

Valdés explained that the topic should be analyzed from two points of view: first, that it cannot be addressed to the elite but to the population in general. “We are not interested in people having medicine, but in their health, which is a wider concept,” he said. 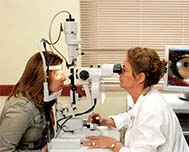 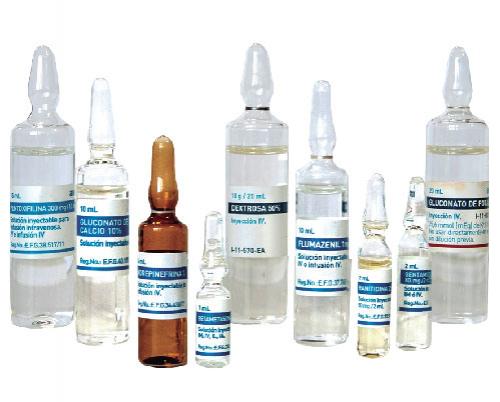 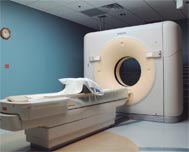 MEDICUBA S. A. Working for Health for Half a Century 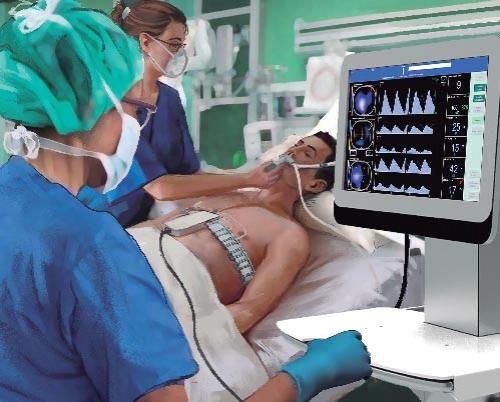