The 16th EXPOCARIBE International Fair, scheduled for  June 19 to 22, will surely be a great success, said Luz de Blanco, a delegate of the Cuban Chamber of Commerce (CCC), in Santiago de Cuba, east of the island.

In statements to the press, Blanco expressed her optimism regarding the success of the upcoming event to which many specialists from some 10 countries and exhibitors from 121 Cuban companies, as well as many other participants, are expected.

The official highlighted among foreign participants that of Canada, country from which a remarkable presence is expected and whose authorities have expressed the will to defend their national interests against the illegality represented by Title III of the Helms-Burton Act.

This important commercial event displayed at the Heredia Cultural Center in Santiago de Cuba, is only second to the International Fair of Havana FIHAV, held in November. 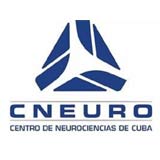 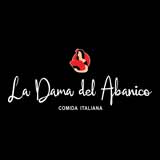